Find out everything about your Chinese Animal with our free calculator 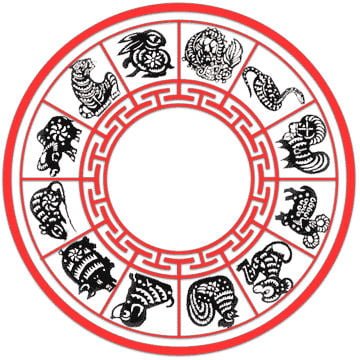 We have added a Chinese Animal Calculator for you all as there is a lot of conflicting advice on the internet to help you determine what your true Chinese Animal actually is. Its really simple, all you need to do is find your date of birth below and click on the link to find out all the information about your Chinese Animal.

Traditional Feng Shui is based on the solar calendar and not on the Lunar calendar that some masters recommend. if you Google which calendar to use )solar or lunar) you will see most Masters say Solar and that is what our software is based on. It is amazing how easy it is to get this wrong as there are some masters out there basing this on the Lunar Calendar.

Visit the pages below for further details on 2019 Chinese New Year etc.

Visit the pages below for further details on 2020 Chinese New Year etc. 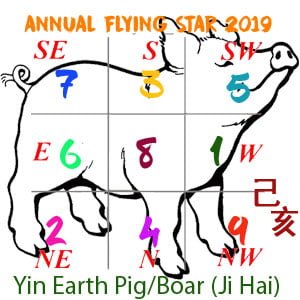 2019 Flying star Xuan Kong annual analysis for the year of the Yin Earth Pig (Ji Hai) 2019 Feng Shui Flying Stars Xuan Kong Analysis © Written by Daniel Hanna 2019 Are you prepared for 2019? “Growth is never by mere chance; it is the result of forces working together.” Another year passed, and we are […] 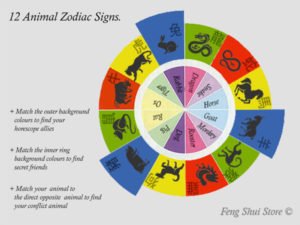 Chinese Animal Predictions for 2019. Year of the Yin Earth Pig (Ji Hai) © Written by Daniel Hanna 2018 “It’s your road and yours alone. Others may walk it with you, but no one can walk it for you.”. -Rumi Are you prepared for 2019? Chinese New Year of the Yin earth Pig 2019 brings the completion […] 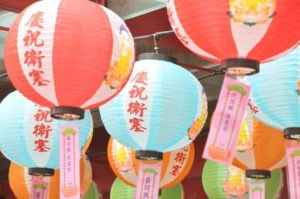 There are signs of arguments and gossip for the Dog this month so please be sure to avoid conflict throughout July in order to keep the peace. You may find that this month is going fairly slow but sit back and enjoy what the month has to offer. Have a great month. To enhance 2014 […]

2017 Chinese Animal Predictions for the Monkey

2017 Chinese Animal Predictions for the Monkey The year of the Rooster begins on the 28th January 2017 and is looking to be a steady year for the Monkey. There will be a few areas that will require care this year although the Monkey will still have a lot to look forward to with […]

June 2017 Almanac (Tong Shu) June 2017 5th Month Bing Wu (Yang Fire Horse) Starts from 5th June 2017 to 6th July 2017 A Chinese almanac (Chinese calendar) or `Tong Shu’ ‘Tung Sing’ is based on the lunar cycle, providing a guideline that either promotes or advises against certain tasks being undertaken on certain days depending on the combination of the Heavenly Stem and the Earthly Branch. […]

Any cookies that may not be particularly necessary for the website to function and is used specifically to collect user personal data via analytics, ads, other embedded contents are termed as non-necessary cookies. It is mandatory to procure user consent prior to running these cookies on your website.