For those of us in the Northern Hemisphere, today is officially the longest day of the year. 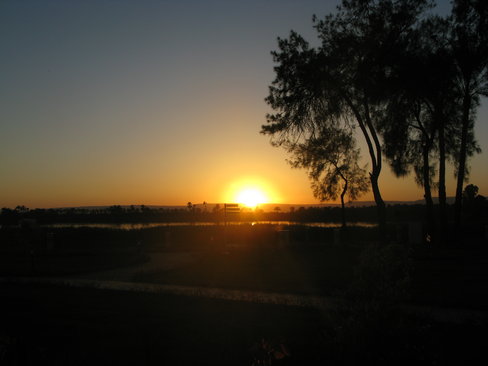 This is the point where the Sun is at its highest point which is also its most northerly point in the sky in the Northern Hemisphere and when we receive the most hours of daylight. 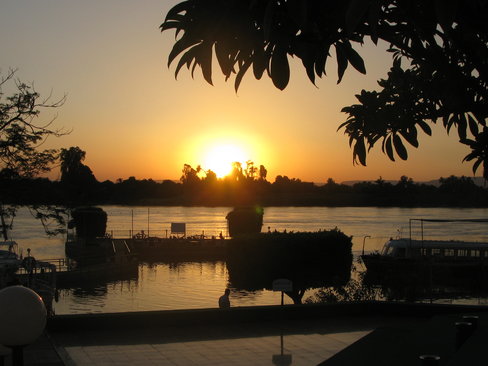 The Sun reaches its most Northerly point in the sky at 17:16 UTC. It is only at the point momentarily where it will make its way south shortly after. The days will get shorter and shorter from now until our Winter Solstice in December. 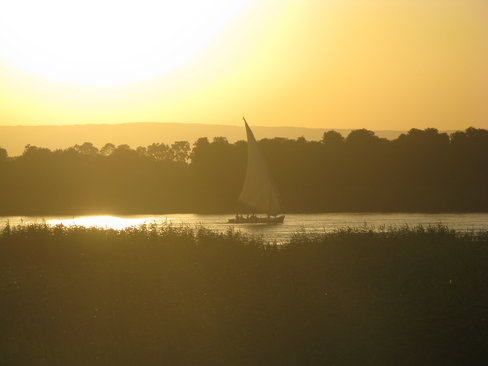 These photos were taken during Michaels recent visit to Luxor in Egypt earlier in June this year. Happy summer solstice everyone!

Introduction by Michael Hanna and annual predictions by Sallie Tsui Sien For many they will be glad 2004 is drawing to a close especially the Tiger. 2005 year of Rooster is nearly upon us and as always every year we put our heads on the block making Chinese animal predications for the year ahead. This […]

Rate this post Hi everyone, I hope you are all well and having a great day. Here is the Free Feng Shui Tong Shu Almanac for Saturday 19th – Monday 21st December 2015 Wishing you all a great weekend, Daniel How to use the Tong Shu Almanac  28 constellations -This is a powerful date selection method giving fortunate […]